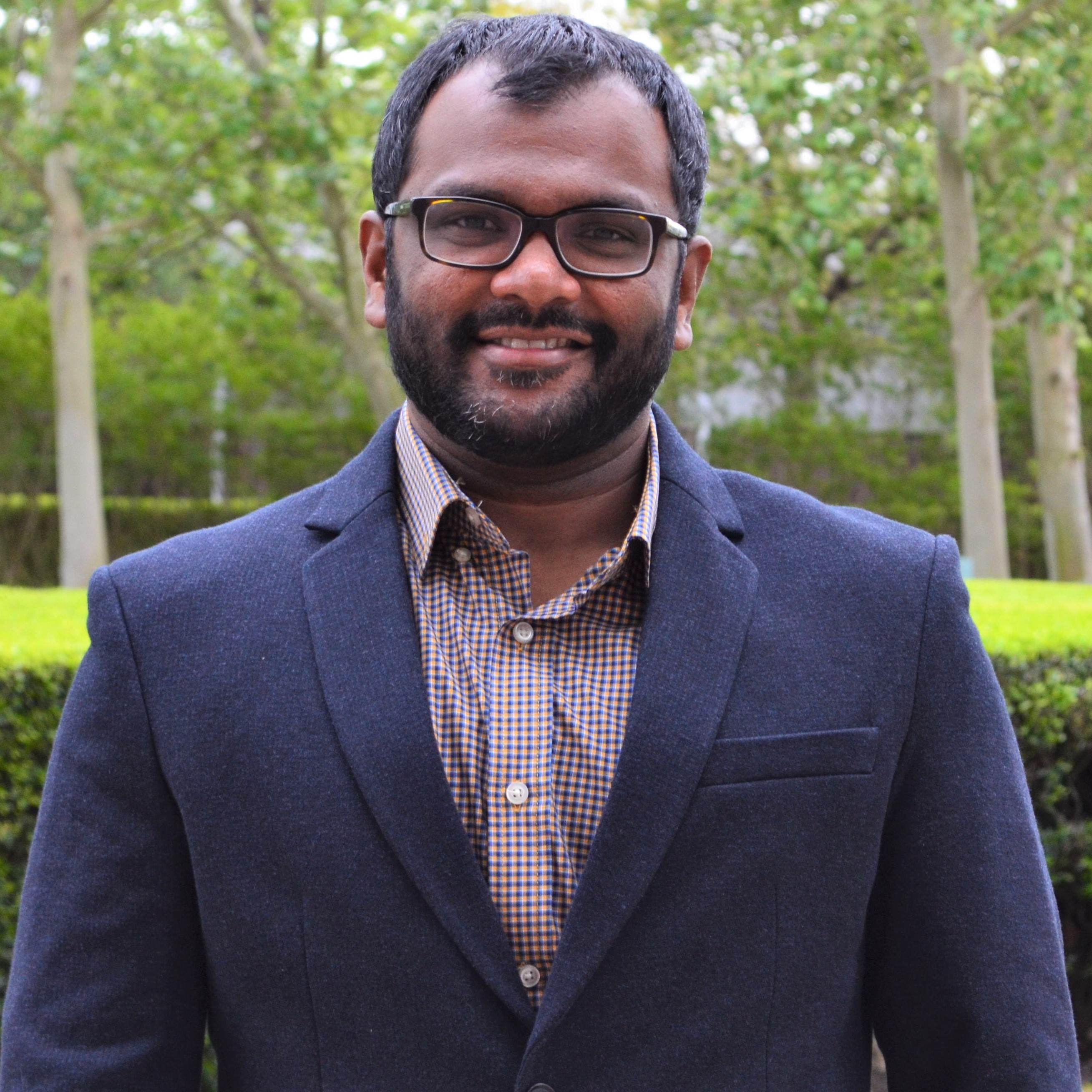 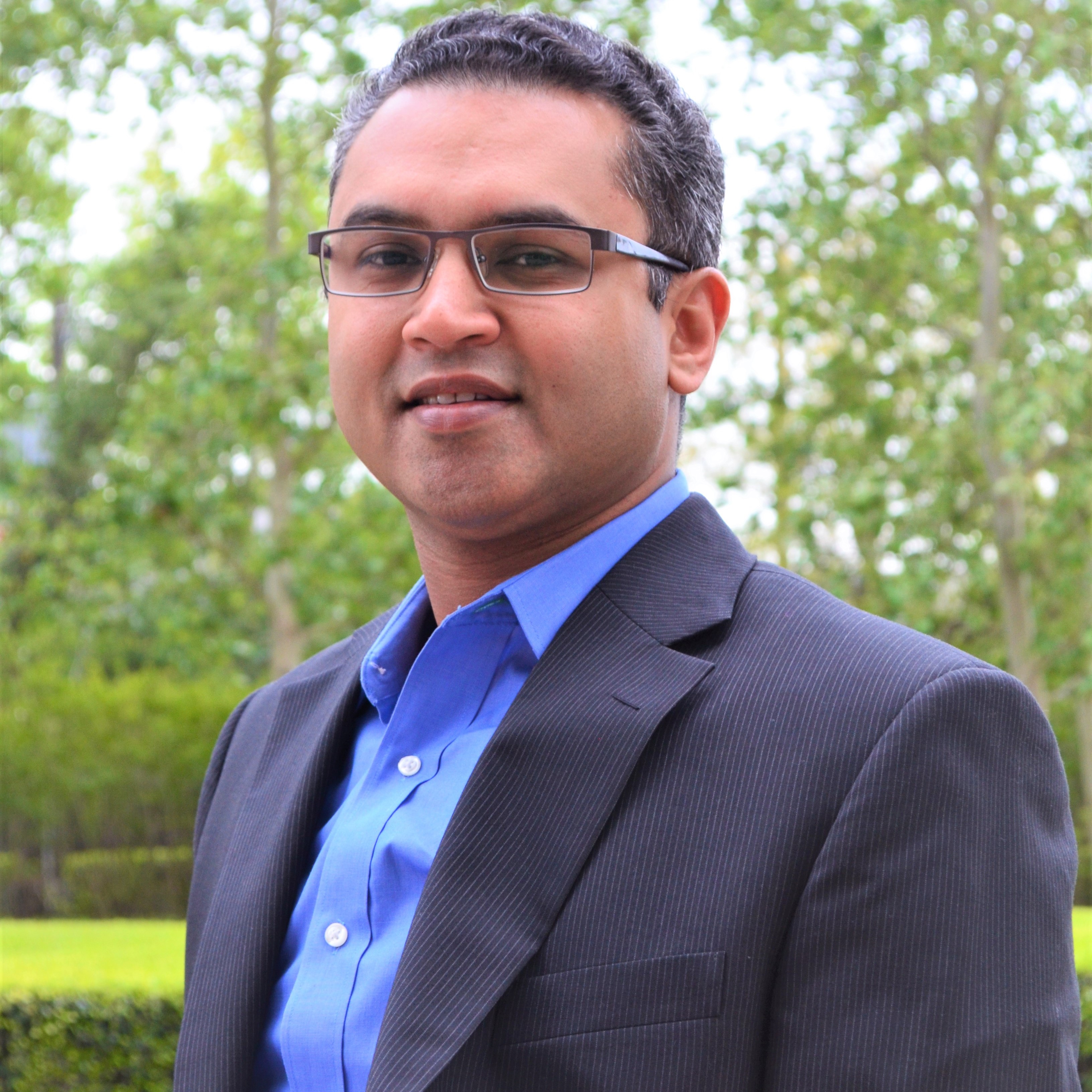 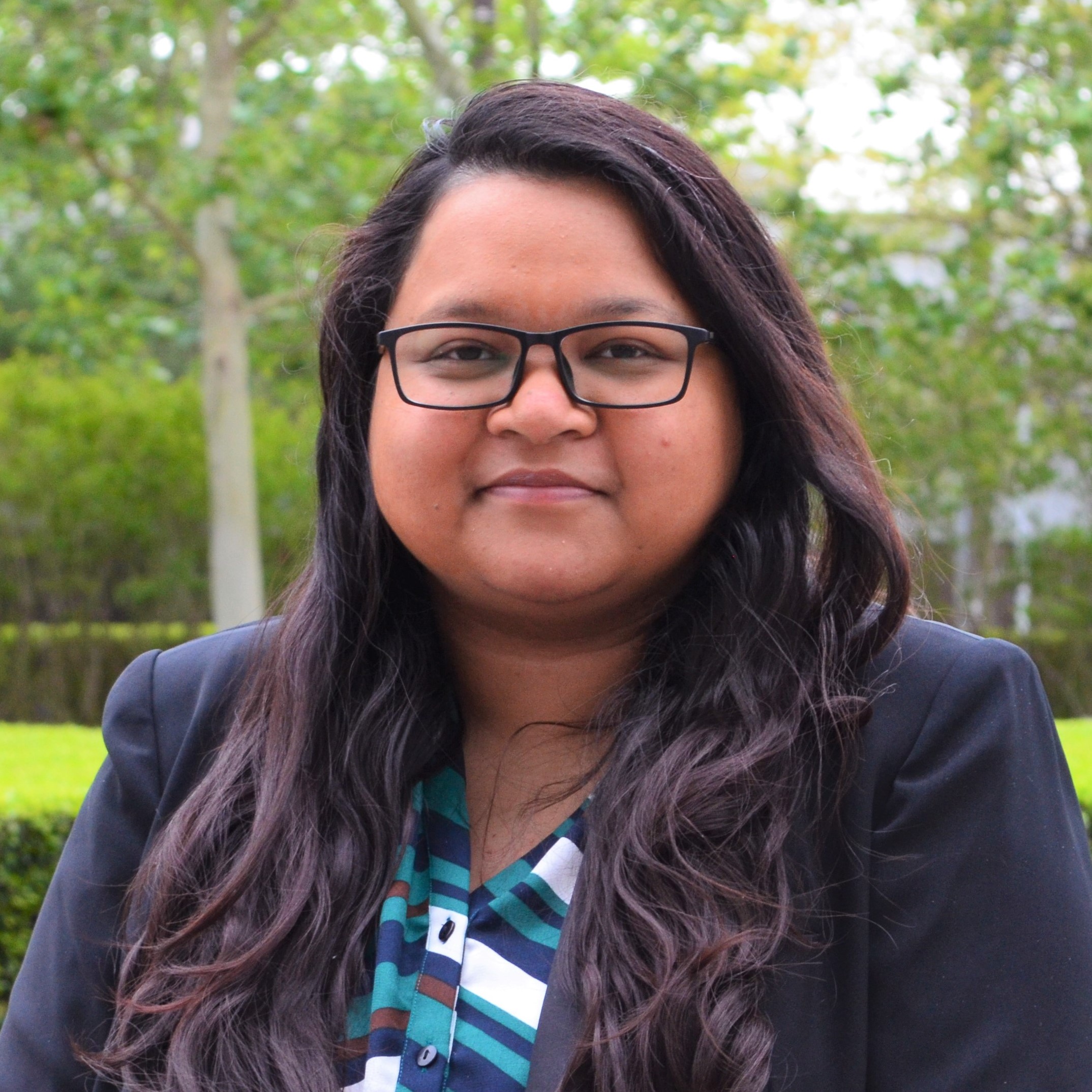 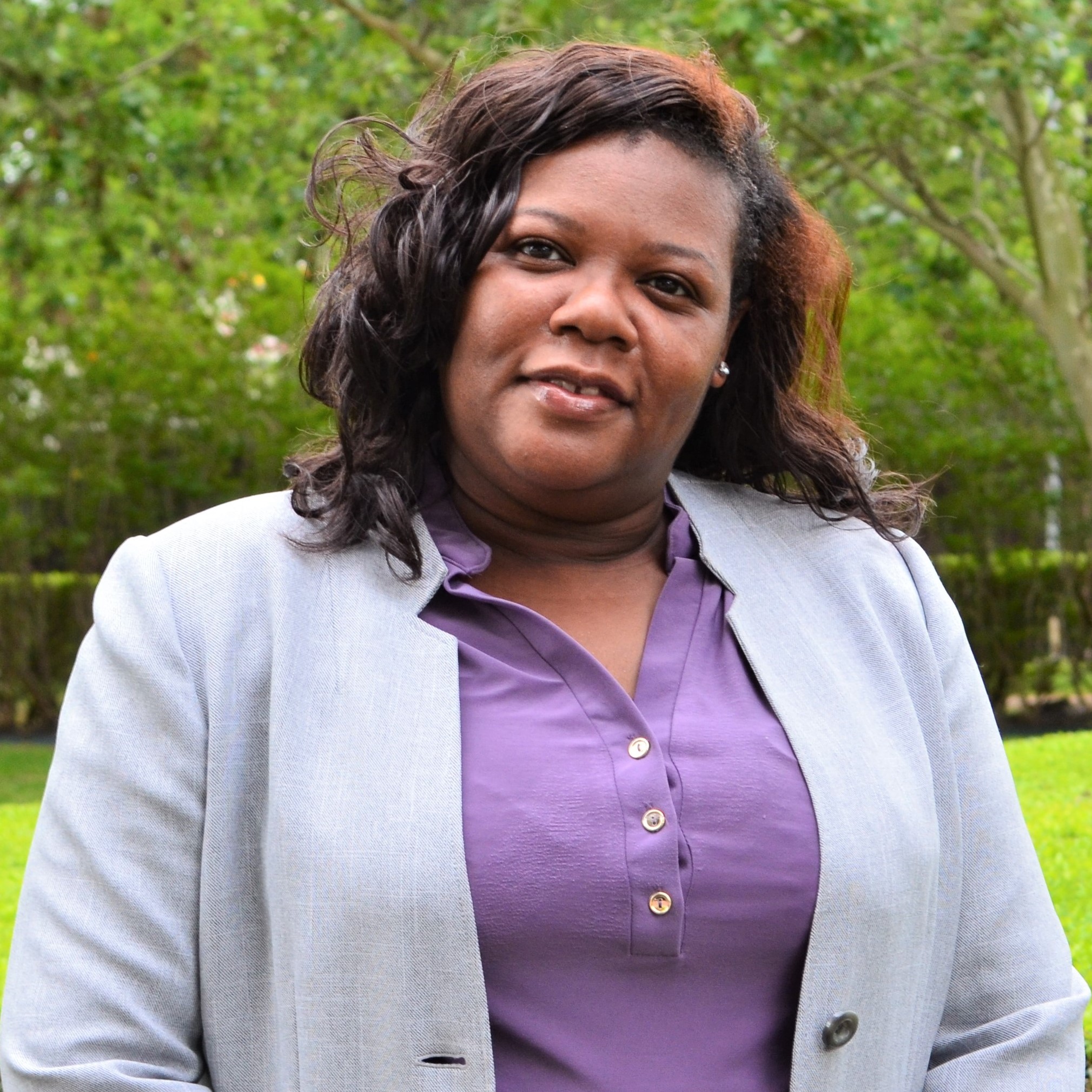 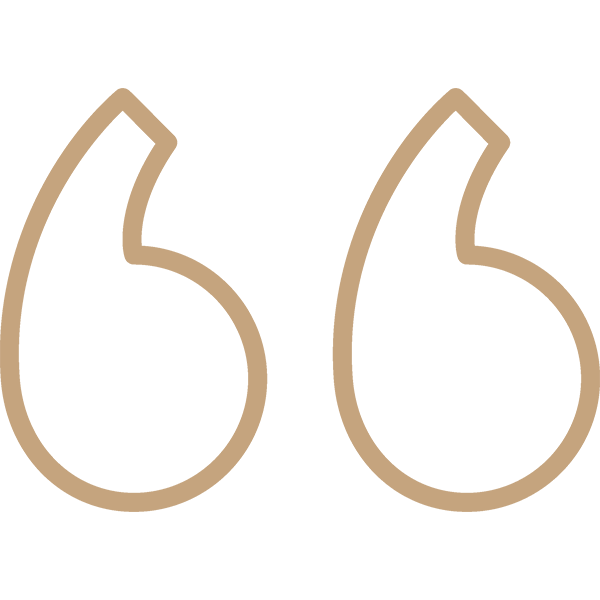 " Mr. Kile was the founder of Structuneering, Inc. and served as the firm’s President and Principal Engineer for 35 years. He was a licensed Professional Engineer in 47 states. Mr. Kile was a member of various organizations including American Iron and Steel Institute (AISI) subcommittees, American Institute of Steel Construction (AISC), American Society of Civil Engineers (ASCE), the Cold-Formed Steel Engineers Institute (CFSEI), and Structural Engineers Association of Texas (SEAoT). He served as a member of the CFSEI Executive Committee from 2010-2013, which also included being the Chairperson from 2011-2012. He has volunteered his time to help promote the interest of high school students in the field of structural engineering via the Engineers Alliance for the Arts program. Mr. Kile retired from Structuneering in July 2019, but still provides his guidance and technical expertise on various projects. In retirement, he has become a docent at the Houston Museum of Natural Science. "